Baekhyun - one of the main vocalists of the legendary k-pop group EXO - will release his first solo album 7 years after his debut on the music scene. The album is expected to be released in July, and the news was confirmed by EXO's SNS official accounts. This makes Baekhyun

The two rappers from the extremely popular k-pop band EXO Chanyeol and Sehun will release their first official album as a unit in July, the Korean news agency OSEN reported, and the news was later confirmed by the group manager. After releasing their song "We Young" through SM Station, the two

NCT 127 announced the release of their first Japanese studio album. The news came after the group's tour in several cities in Japan. The album is titled "Awaken" and is expected to be released on April 17, 2019 in 3 different editions. The first edition will contain CD and DVD, and 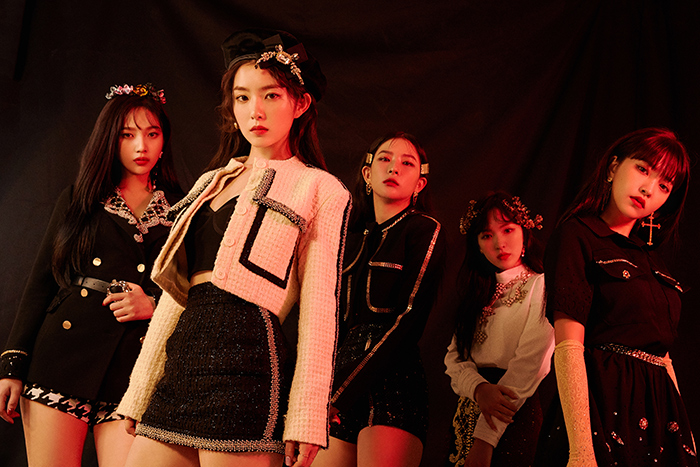 The girls group of SM Entertainment, Red Velvet has released their first digital single for this year on 6th January. It is a Japanese track and with it the girls takes us to their own mini world. "Sappy" comes out today and can be heard digitally on Spotify, as well as