The well known k-pop boy group ONF announced their European tour today, in which, fortunately, Bulgaria is also included. The six boys from ONF will be headliners to the event K-POP ALL STARS, which will be held on April 9 in Music Jam Club, organized by New MEDIA Studios. Apart

You've always wanted to learn Korean but don't know where to start? Don't have the money, the time, or even the patience to sign up for classes but you still want to learn? Well, you are on the right place then. I'll share with you a few resources that I've

Only few days have passed since M.O.N.T rocked the stage at their concert in Sofia, and the euphoria still burns me. If I had to summarize everything in one word, it would be a "dream", but I'm here to tell you a lot more, so let me start from the

Just recently the first European tour of NOIR finished. As fans we, of course, couldn't miss it, even though the tour's destinations weren't so close to Bulgaria. After a long discussion, we chose Prague, and when that was decided, we only had to get there. The covenant day came as

The highly anticipated new album by the widely famous k-pop group EXO will be release this late November. Just a few days ago, it was confirmed that the Nation's Pick would return with their sixth studio album. On November 1 at midnight, all official social media profiles were updated with

Korean trio M.O.N.T, who will be in Bulgaria in just a month, released their new digital song "The Korean Island Dokdo" today. After the release of "Korean Nation Mansae" 2 months ago, whose video was filmed on the island, now Narachan, Bitsaeon and Roda are back with a new song, reminding

The end of this year is filled with a lot of k-pop events in our country. Only a week after M.O.N.T's concert, fans of the k-pop music in Bulgaria will have the chance to see one more group - IN2IT. IN2IT debuted in 2017 with the album "Carpe Diem" and

The k-pop trio M.O.N.T will make their Bulgarian fans happy with a concert in Bulgaria at the end of this year. Following the cancellation of the entire tour of Lucente in Europe for reasons beyond the control of Bulgarian organizer, New Media Studios quickly took up the reins and had announced 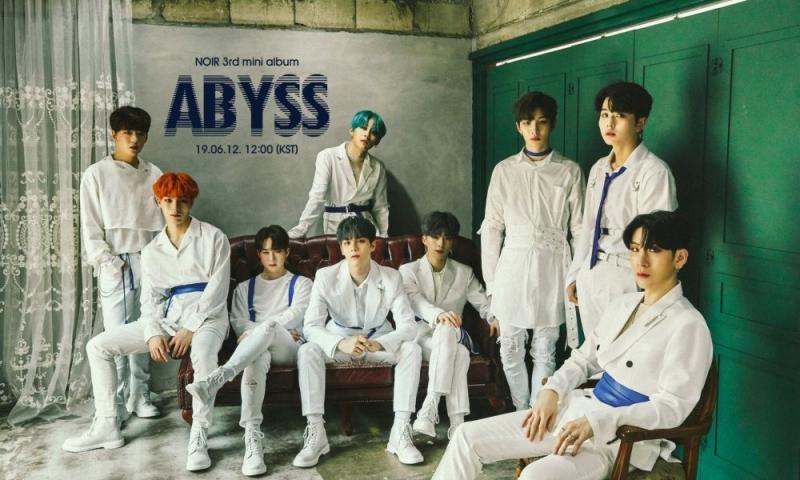 K-pop group NOIR will make happy their fans on the Old continent with their first European tour, which is going to happen in the second half of October this year. The group's tour includes four destinations - Paris, Cologne, Prague and Warsaw. The organizers of the tour are SKeY ACE,

At an event yesterday, SM Entertainment chairman Lee Soo Man announced the agency's new super group - Super M. Super M consists of 7 members who are already well known to the general public. They are Tаemin from SHINee, Baekhyun and Kai from EXO, Taeyoung and Mark from NCT and Lucas