We've probably all seen the hit k-drama "It's Okay to Not Be Okay" by now. The drama is also known to be Kim Soo Hyun's first project since his discharge from the military. The cast was perfectly selected, especially Oh Jung Se who played Moon Sang Tae, which I believe

Hello K-Pop Lovers! Today we are glad to introduce you to our new rubric called "K-pop Chuseyo!", or simply said - k-pop, please!!! We can't deny that many new and incredibly good songs are released every week. That's why we are ready to show you some of the best of 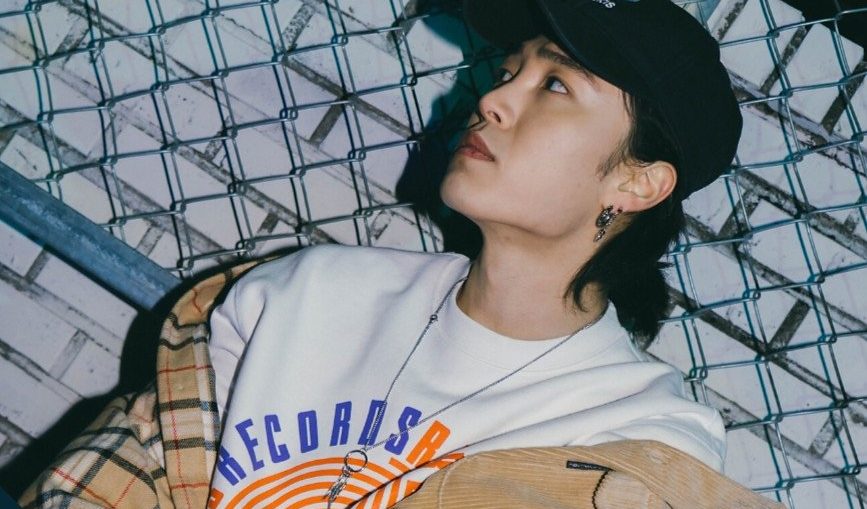 We know you love k-pop. We know you love to dance too. We have seen groups dancing in the center of Sofia many times, and many of you participate in world competitions and win top places. That's why we need to share with you about the upcoming workshop with the 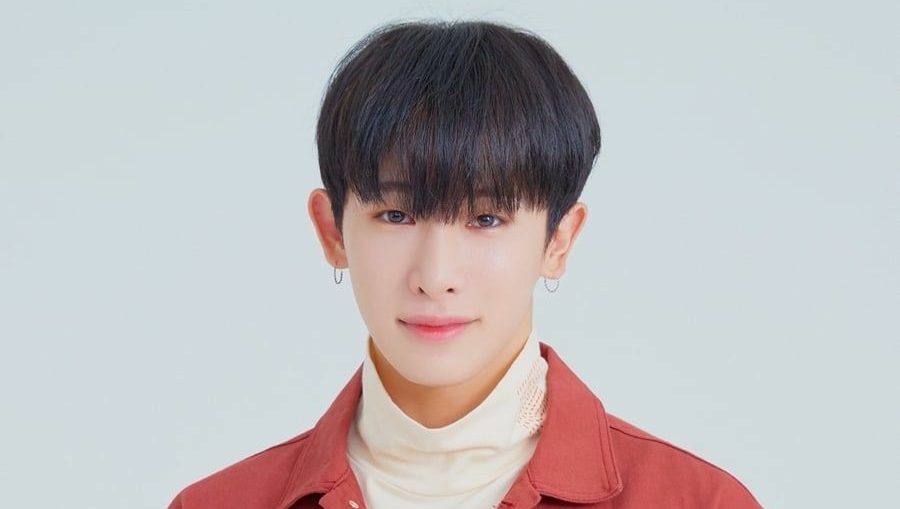 After all the charges has been cleared, the former vocalist of the boy band MONSTA X now returns solo. After last year Wonho was accused of bad actions from his past, he made the difficult decision to leave his group in order to not affect their image. Just a few weeks

The leader of the k-pop group EXO - Suho - debuted solo with his mini-album "Self-Portrait" this March 30th. The mini-album consists of 6 songs and Suho himself is involved in writing the lyrics and compiling the overall concept of the album. If I have to choose a word to describe

2019 was the year of the strong debuts - no matter boy or girl groups, and ARGON confirm it with their strong presence on stage. They debuted on March 11th 2019, with the single “Master Key”, which title song is a melodic dance song that sticks to your mind. Later

It's been 3 weeks since the IN2IT's concert in Bulgaria, and somehow I just now managed to sit down and collect my thoughts. One thing is for sure, the boys did their best on the scene, and the Bulgarian fans showed what they were capable of - creating amazing atmosphere. IN2IT's

The well known k-pop boy group ONF announced their European tour today, in which, fortunately, Bulgaria is also included. The six boys from ONF will be headliners to the event K-POP ALL STARS, which will be held on April 9 in Music Jam Club, organized by New MEDIA Studios. Apart

You've always wanted to learn Korean but don't know where to start? Don't have the money, the time, or even the patience to sign up for classes but you still want to learn? Well, you are on the right place then. I'll share with you a few resources that I've