As many of you maybe know, sprouts play a big role in the Asian culture. They are used in many side dishes, and why not add them even to our salad? Sprouts are rich in protein, enzymes, Omega-3, vitamin A and C, and apart from that they have many other nutritional

"Itaewon Class" is a Korean drama, based on the webtoon "Itaewon Class", which was written by Jo Gwang Jin. It is a common practice for Korean people to transform webcomics into TV shows, and this one is no exception. In fact, Jo Gwang Jin is also the screenplay writer for

You've probably heard of EXO, right? I mean, who hasn't. Today I will tell you a little bit about the drama "EXO Next Door". Keep in mind that the story is completely fictional! "EXO Next Door" is a web series, which was released in 2015. Apart from EXO themselves, we also

Earlier this year Moon Byul released the mini-album "Dark Side of the Moon", which had a dark and twisted concept. At the end of May, the artist also released a repackage of her mini-album, namely "門OON: Repackage". The repackage adds a new full length song as well as an intro

Web dramas are becoming more and more popular in South Korea. Their only disadvantage is maybe the short episodes, but that's why even people who don't have enough time to dedicate to a full-length series, can sit down and enjoy a web drama. With its first episode "Gaduri Restaurant" lands

Just a couple of months ago Moon Byul (from MAMAMOO) released her mini-album, called "Dark Side of the Moon". The album consists of 6 songs in total, through which the artist shows us her different colours. The lyrics of all six songs are partially written by Moon Byul herself. The whole

M.O.N.T is a Korean boy group, which consists of three members. The boys debuted on January 4, 2019 with their first mini-album “Going Up”. 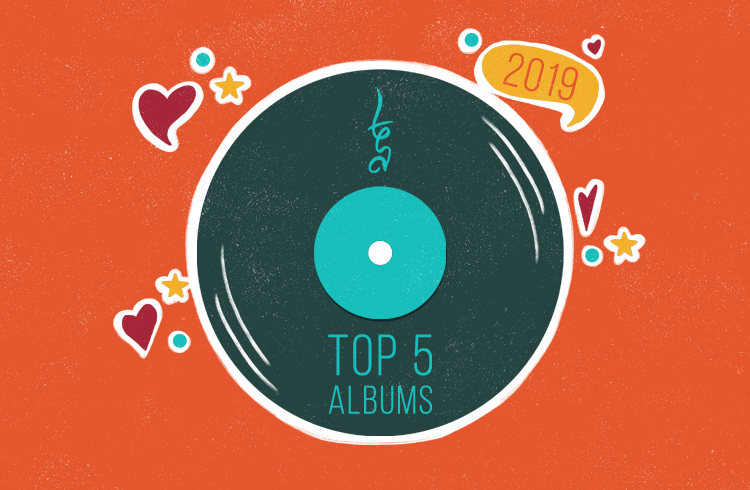 Having to choose out top 5 albums of 2019 was quite an interesting activity, more so than with any of the other top 5 rankings we did. The release of new music is always welcomed for fans but sometimes, no matter how favorite a certain artist is, there is a chance

Some Web Dramas to Watch These Days