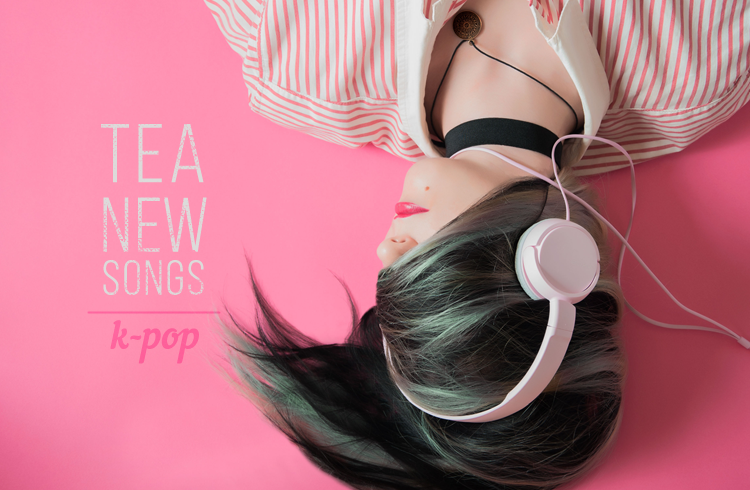 The end of the month is slowly coming, and this week there were so many new k-pop songs from popular artists that we can bearly listen to every song... a few times each. We begin with the awaited autumn release of WINNER, whose song "SOSO" definitely has a lot more different

Korean trio M.O.N.T, who will be in Bulgaria in just a month, released their new digital song "The Korean Island Dokdo" today. After the release of "Korean Nation Mansae" 2 months ago, whose video was filmed on the island, now Narachan, Bitsaeon and Roda are back with a new song, reminding 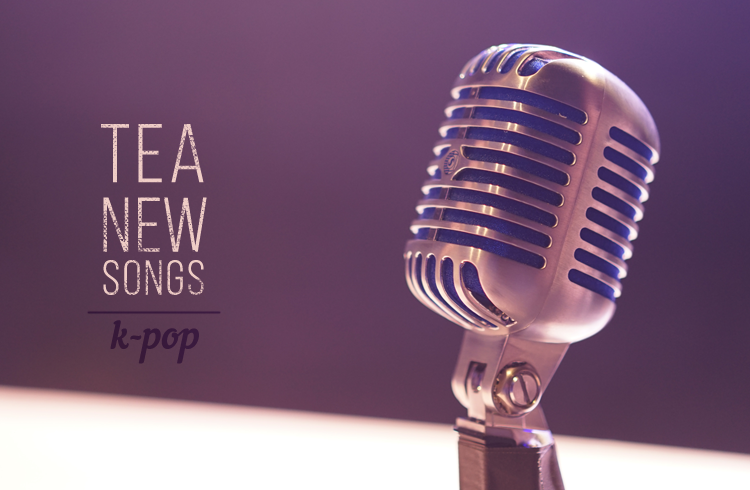 This week is also filled with plenty of new k-pop releases. This week was finally released the title song of Super Junior's new album. "SUPER Clap" is definitely an enjoyable song totally in the group's style. The rookies 1THE9 are also here with their first comeback. The title song "Blah" is 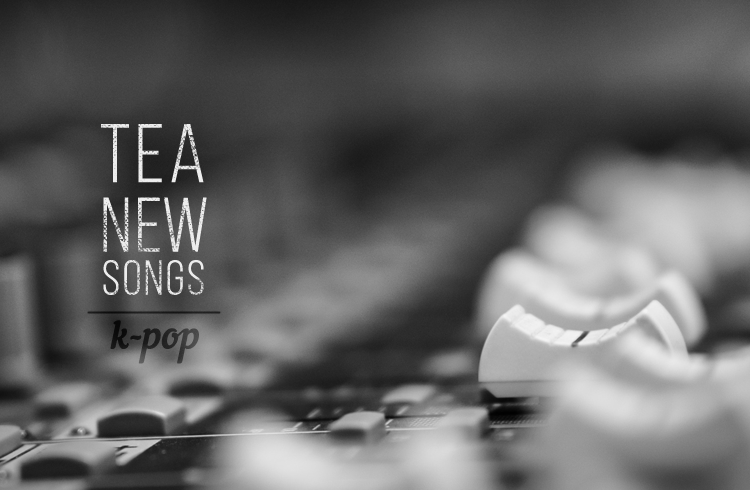 This October is definitely filled with a lot of k-pop music from big and widely known groups. The super rookie group ATEEZ came back with their first full length album and the title song to it "Wonderland". On the other hand, Stray Kids are preparing us fоr their next album with 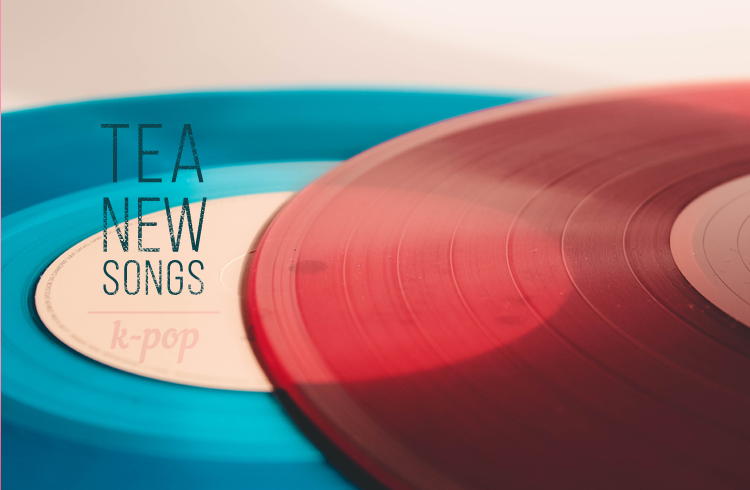 The new k-pop songs for the beginning of October are already here, and this month looks like it's going to be very strong in terms of new music from our favorite artists. This week Chen from EXO - one of the most powerful vocalists in the k-pop industry - made

The end of this year is filled with a lot of k-pop events in our country. Only a week after M.O.N.T's concert, fans of the k-pop music in Bulgaria will have the chance to see one more group - IN2IT. IN2IT debuted in 2017 with the album "Carpe Diem" and

September also went by unnoticed. Who would have known that the time, tracked in k-pop songs, goes by so quickly. Let's start with TWICE's comeback and the song "Feel Special". J-Hope from BTS came back from his hiatus powerfully with a collaboration with Becky G and the bop "Chucken Noodle

ARGON with a Tour in Europe and Africa

IN2IT put the Audience on Fire during Their Concert in Bulgaria