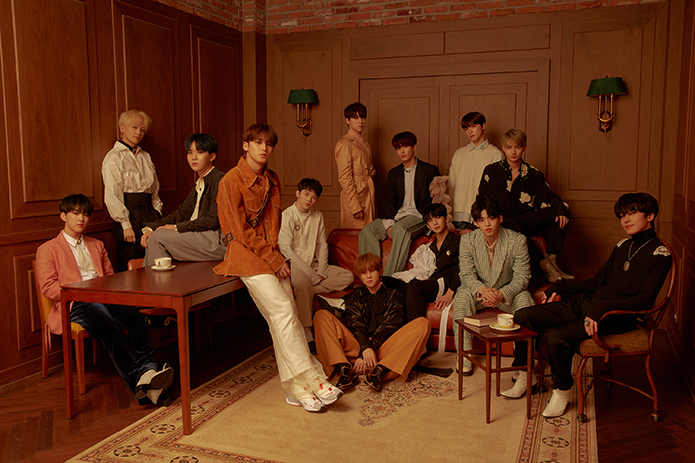 Yesterday Korean pop group SEVENTEEN released their sixth mini-album titled "YOU MADE MY DAWN". The group didn't disappoint us and presented a good sound and vision. In the mini-album are included 6 songs, with the lead song "Home", whose music video was also released on YouTube following the MV for "Getting

Some Web Dramas to Watch These Days

What are the 5 tallest skyscrapers in East Asia?